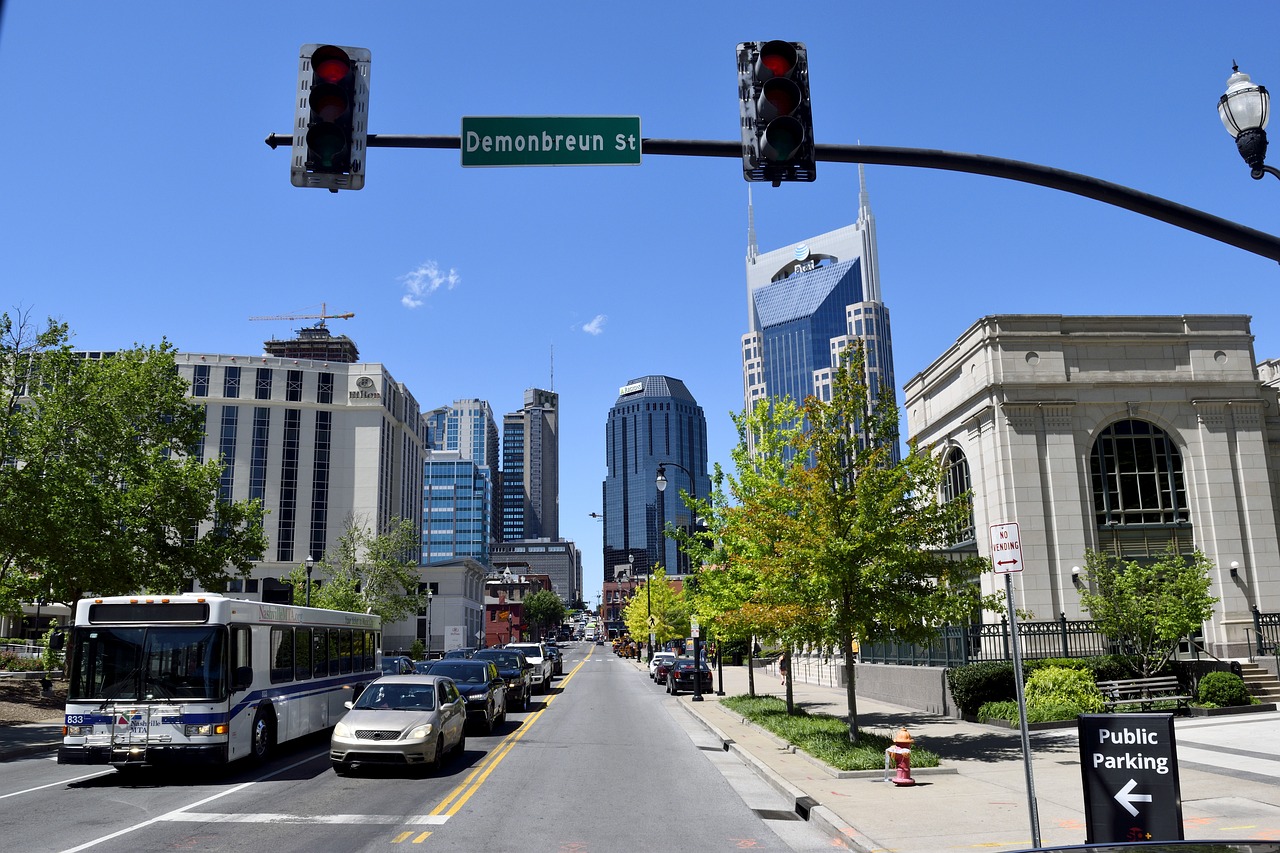 Who was Timothy Demonbreun

Demonbreun was born in 1747 to French nobility in what’s now Canada, but he apparently took to more rugged living, migrating south in his teens to Kaskaskia (now southern Illinois), and frequently exploring the Middle Tennessee area as a hunter and fur trader.

Starting in his early ’20s and following for the next two decades, Demonbreun spent the cold months here, bunking along the Cumberland River (first in a cave, later in a cabin) and building up a thriving trading business. When James Robertson, John Donelson and crew came to formally “settle” our city in the late 1770s, story goes that Demonbreun was already here — surprise! — to greet them.

He didn’t “permanently” settle here in Nashville until about 1790, after an eventful few years — he was an officer in the American Revolution, and lieutenant governor of the Illinois Territory.

By the 1800s, Demonbreun was a business fixture in Nashville, with a store and tavern downtown, where he apparently trafficked in a wide mix of products, from window glass to buffalo tongues.

Demonbreun died in 1826, at home in Nashville, on the corner of what is now Third and Broadway. (Apparently no one knows where Demonbreun is buried, but a lot of people believe he would’ve been laid to rest in the old city cemetery, in Germantown, around where the new Geist restaurant stands.)

Fun fact: Technically, his name isn’t Timothy Demonbreun, but Timothy Demonbreun Jacques-Timothée Boucher, Sieur de Montbrun. Like many of the day, he anglicized it. Though any Nashville tourist would probably note that he didn’t make it all that much easier to say. 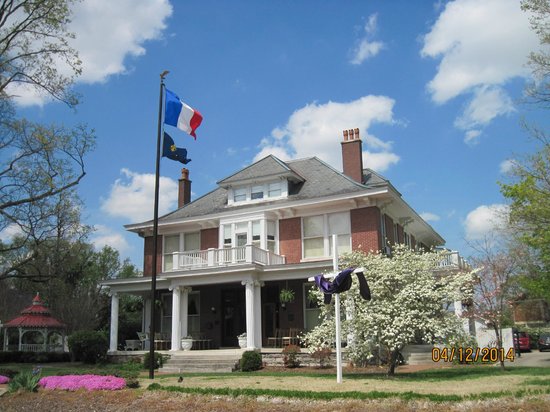 Can’t help but wonder if our city’s famed pioneer might be proud of the route that bears his name downtown — on the Music Row-adjacent side, all the bars where one imagines a slew of business deals have been hashed out; closer to the river, some of new-Nashville’s finest dining, right on and near, like Etch and The Farm House. In between, so, so many taverns, particularly of the pedal variety.

This historic property in the Woodland-in-Waverly Historic District is named for the man himself, but no, it wasn’t actually Timothy Demonbreun’s house. Attorney Richard A. Demonbreun — Timothy’s great-great-great-great grandson — bought the circa-1902 property in the mid-‘90s, and opened it to the public in 2000, dedicating the business to his famous forebear. Its previous name was Robincroft, for the Robinson family that originally had it built.

Near Fort Nashborough downtown, you can find a sculpture of Demonbreun, overlooking the river. It was done by revered Nashville artist Alan LeQuire (who was also behind the massive “Musica” piece at the Music Row roundabout).

Lore says that for years during his fur-trading period, Demonbreun holed up in an actual hole along the Cumberland River — a tiny cave on the right bank, about a mile upstream from downtown. It became something of a destination for history buffs, so a grate was eventually put over the entrance to keep people out/safe. (People have still apparently gone spelunking in there plenty, though.)

If you’re new to Nashville and have been wondering about that unforgettable name, hope this gave you a little bit of insight and entertainment — or at the very least, helped you with the pronunciation. I’ll dig into some more famous Nashville names here soon.

If I can help you with more practical, tangible Nashville things — like helping you find a new home in Middle Tennessee — please reach out and let me know. 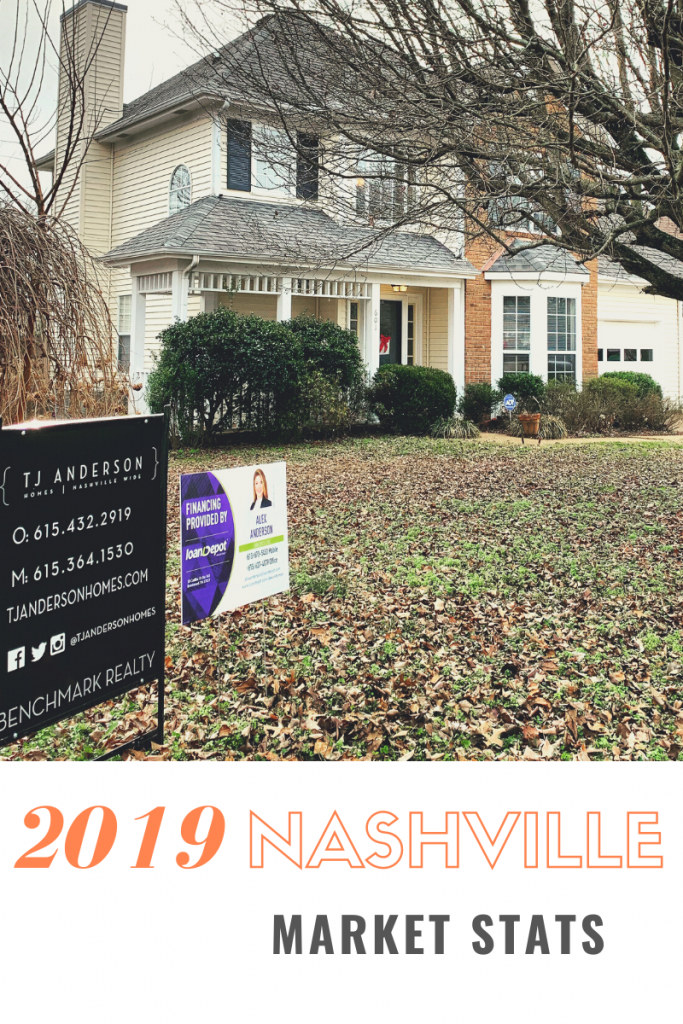 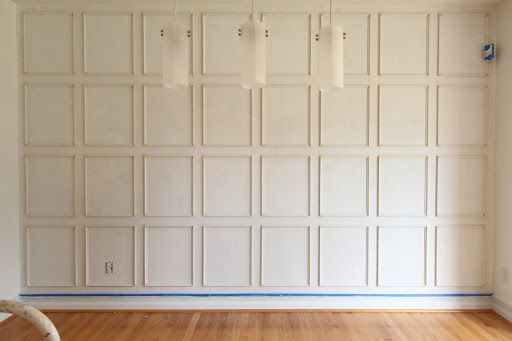 The Best Time To Buy a House? Don't Overlook Winter. 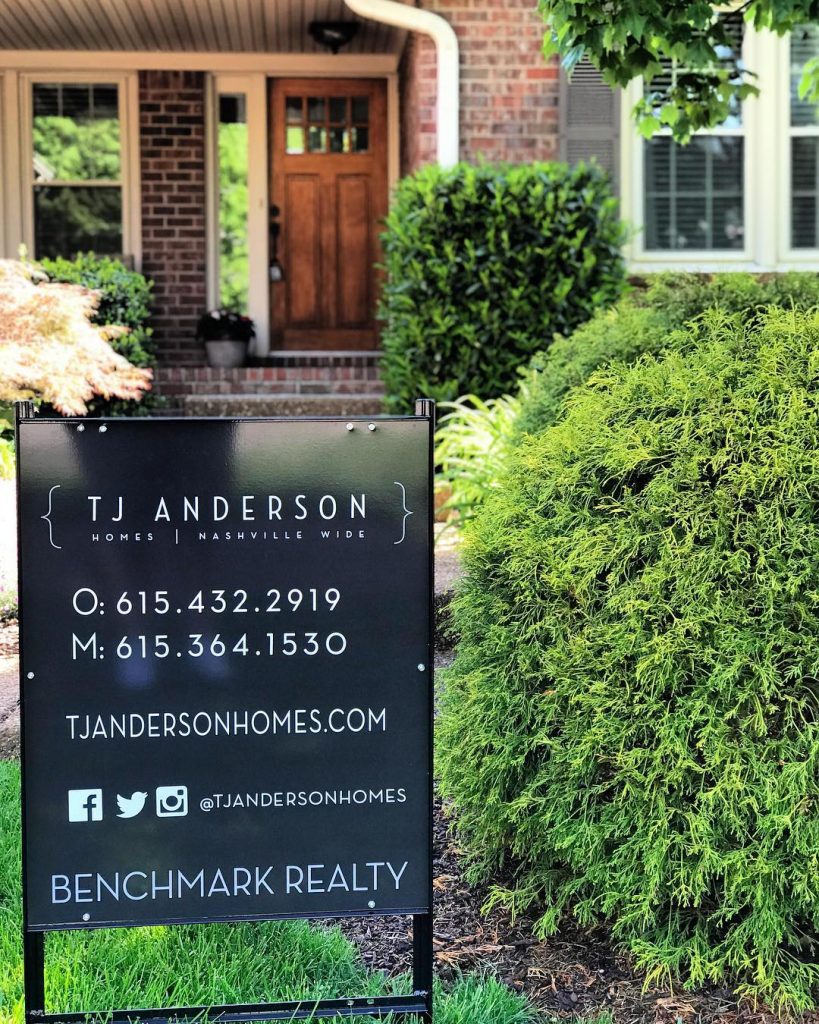 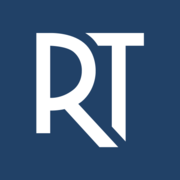 All right, title, and interest in each copy of every MLS Compilation created and copyrighted by RealTracs, Inc. and in the copyrights therein, shall at all times remain vested in RealTracs, Inc.

Made in Phoenix, AZ by your friends at Chime Technologies, Inc. Copyright 2020. All Rights Reserved. Privacy Policy & TOS